ONLY ON ACADEMY DRIVE

Arlyn Studios was built and designed by Steve Durr & Associates in 1984 and is owned and operated by partners Lisa and Freddy Fletcher, Will Bridges, and T Murphey alongside Chief Engineer Jacob Sciba and Engineer Joseph Holguin. The 7,000 square foot facility occupies a portion of the historic Austin Opera House in the heart of downtown Austin. Arlyn offers three distinct studio spaces and one of the best equipment lists in the country, featuring a one-of-a-kind vintage NEVE/API hybrid console and a Solid State Logic 4048 G+. 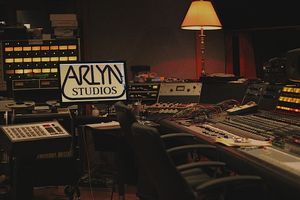 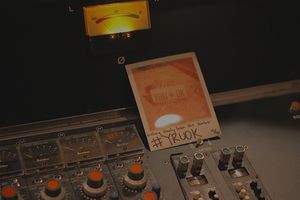 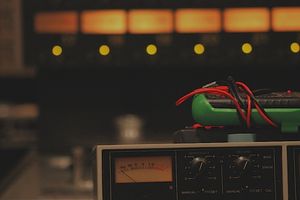 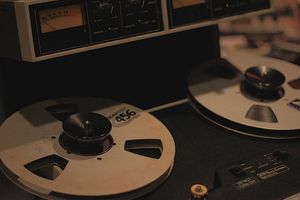 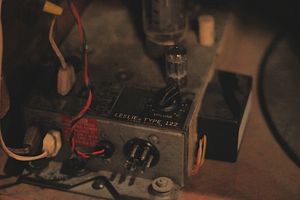 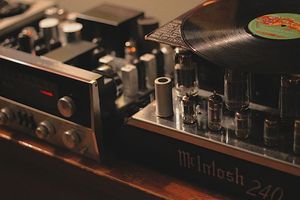 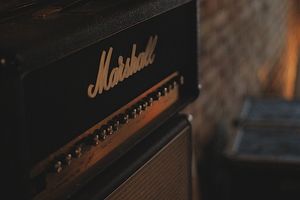 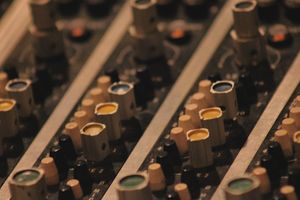