Since 1984, Arlyn Studios has been a fixture and recording hub for Austin’s vibrant music community attracting the industry’s most legendary artists including: Willie Nelson, Ray Charles, Sublime, Neil Young and Les Paul, to name a few.

In December 2012, Freddy and Lisa Fletcher, along with partners Will Bridges, T. Murphey and Chief Engineer Jacob Sciba, reopened Arlyn as a commercial studio after lending the space to an audio engineering school. Since its re-launch, Arlyn has welcomed back many of its original supporters, including Austin’s native son Willie Nelson, who gave an inspired impromptu performance during SXSW in 2013. The studio has also garnered the attention of the bourgeoning new generation of musicians nationwide.

Steeped in family tradition and music history, Arlyn – named after Freddy Fletcher’s father – occupies the historic Austin Opera House building in the heart of the city. The 7,000 square foot facility offers 3 distinct recording spaces and is home to one of the best-equipped recording facilities in the country boasting a new one-of-a-kind vintage NEVE/API hybrid console. 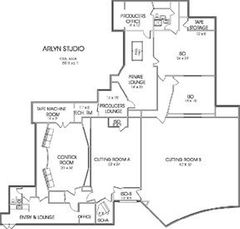 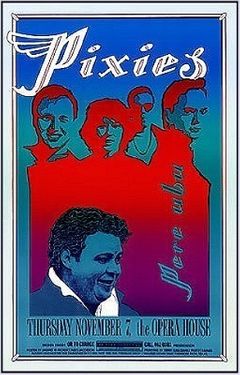 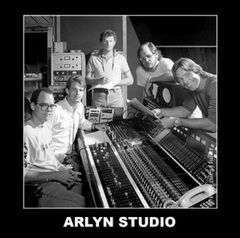 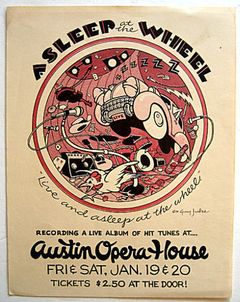 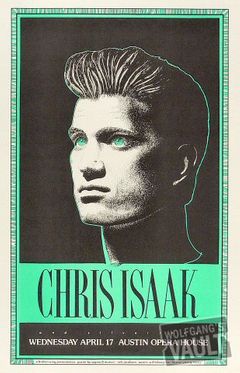 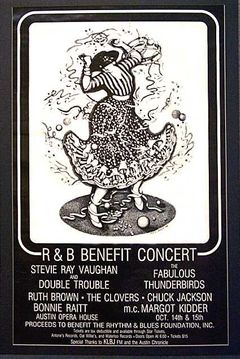 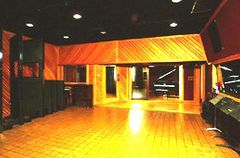 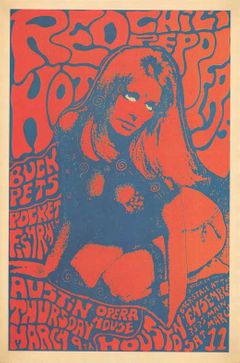 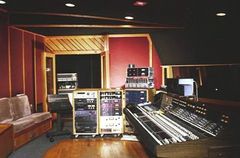 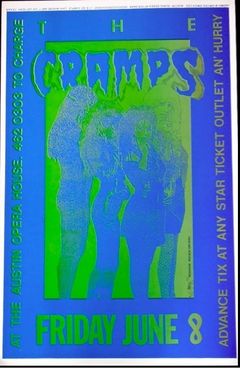 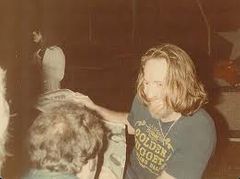 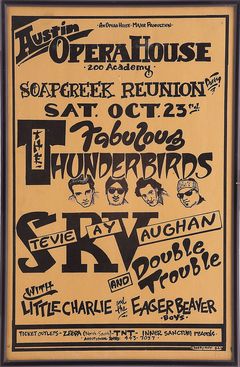 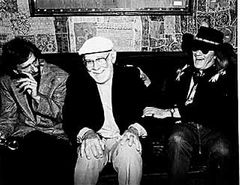 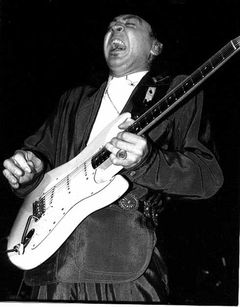 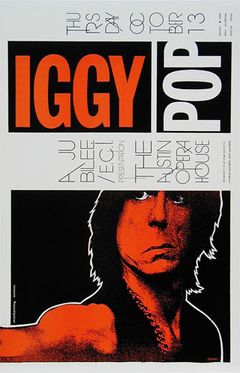 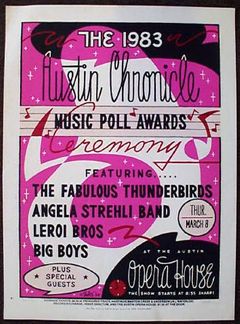 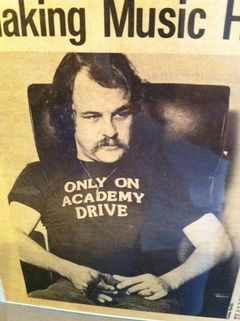 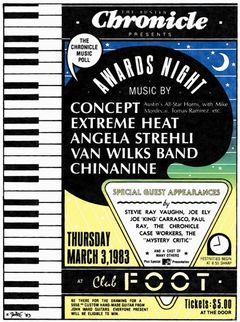 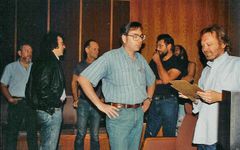 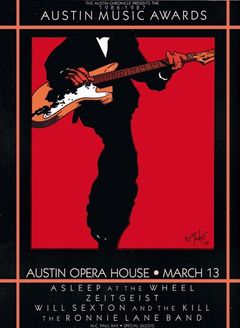 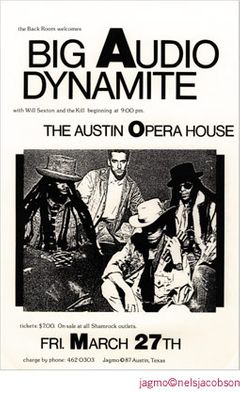 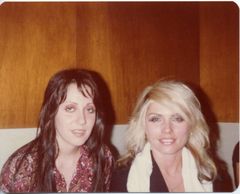 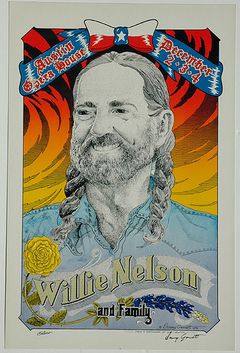 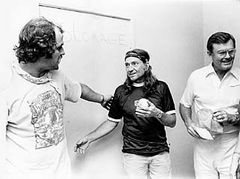